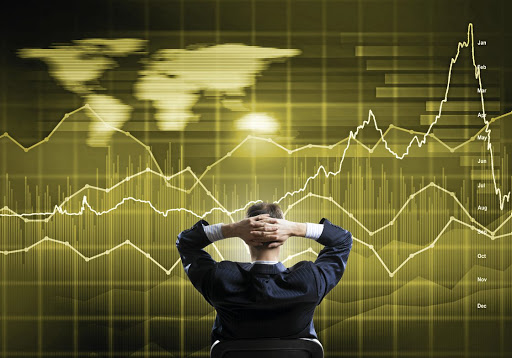 The Financial Sector Conduct Authority (FSCA) has debarred two  key individuals at an Ecsponent subsidiary for two years for breaching the law, it said on Friday.

“It is the view of the FSCA that Slabbert and Hay contributed significantly to the breaches,” the FSCA said in a statement on Friday.

The FSCA further slapped the EFS with a fine of R3m last Friday  for how the group had been marketing and selling the shares of its holding company Ecsponent Ltd.

It found that the company did not conduct suitability testing before selling a product to clients and that EFS used a network of representatives to market the shares of its parent company, which raised capital through the sale of redeemable preference shares.

“During interactions with potential clients, EFS staff provided advice on the investment product, i.e. the classes of preference shares. While the classes of shares that paid monthly dividends were popular among pensioners as they mimicked a monthly pension payment, the one major difference between them and a pension investment was that they exposed investors to more risk,” the FSCA said.

In an announcement to shareholders, Ecsponent said together with EFS they “consider the FSCA’s investigation, which focused solely on the advice and intermediary activities of EFS and not those of Ecsponent, to be finally concluded and regards the matter as closed. The company advises that EFS has, with effect from February 11 2020, not provided financial advice on any new business and the Company will resolve to unwind EFS.”

In afternoon trade on Friday, Ecsponent's share price was down 25% to 3c. The share has lost almost 91% of its value over the past two years.

The company has said it is unlikely to be able to pay dividends, and its preference share owners shouldn’t hold their breath
Companies
1 year ago

Ecsponent may default on its obligations

Ecsponent may default on its obligations