The planemaker wants to keep its jet output at 40% below pre-pandemic levels, focusing on less labour-intensive models 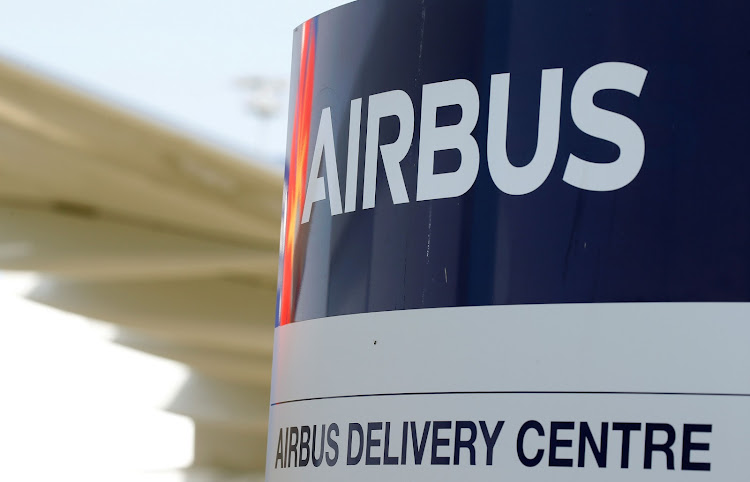 Paris — Airbus is looking to hold underlying jet output at 40% below pre-pandemic plans for two years, an approach that adds new pressure to cut thousands of jobs, industry sources have said.

The European planemaker has so far announced output cuts of a third from its plans before the coronavirus crisis struck air travel, but some analysts have said this is optimistic.

Airbus, after adjusting for different levels of labour intensity, has now calculated that its “single-aisle equivalent” production rate, which is likely to drive decisions on staffing, will be down 40% for two years, the sources said.

The newly introduced barometer is adjusted for the different amounts of labour needed to make each type of plane. For example, it takes five times as many people to build an A350 as to make an A320, while the A380, which is going out of production, needs eight times more people per plane.

Since production is dominated by the single-aisle A320, this is the lens through which Airbus will make resource decisions.

On paper, the estimated labour force of 35,000 people involved in production, and associated engineers and support, at Airbus would fall by the equivalent of some 14,000 full-time posts with the 40% underlying reduction, the sources said.

One industry source said the output trajectory pointed to the equivalent of 15,000 to 20,000 job cuts, depending on the pace of recovery and extent to which Airbus wants to preserve skills.

The sources said it is too early to say how many of those cuts would translate into redundancies and how many would be absorbed through less temporary work or by the supply chain.

Airbus, which has previously only cut about half its costs through job losses, could also divide the shake-up into two or more separate stages to gauge the speed of recovery in air travel from the crisis, the sources said.

Unions have pledged to oppose widespread restructuring ahead of management meetings due next week after Airbus CEO Guillaume Faury warned staff over the company’s future.

In 2007, Airbus launched a plan to cut the equivalent of 10,000 posts, shared between staff and contractors, but ended up shedding some 8,000. At that time, rising demand helped Airbus meet cost-cutting targets per plane by producing more jets. But with a slump in air travel, that “volume” lever is no longer useful.

The result is a sharper focus on fixed overheads, without which Airbus would have to raise prices.

Airbus has already told employees it is closing a digital-transformation unit set up by Faury’s predecessor Tom Enders, but insiders fear the crisis is so deep it may have to re-examine a jigsaw of factories spread across Europe.

“It’s time to look at sacred cows,” one source said.

In the past, Airbus avoided plant closures and struck political deals to double up some tasks, including building some wings in Britain that are sent to Germany to be finished. It also has two delivery centres for the soon-to-be-axed A380.

BRIAN KANTOR: Crisis should not be wasted as weak rand offers SA a keen advantage

The local currency is about 50% undervalued, which allows SA to grow through import replacement and exports
Opinion
11 months ago
Next Article