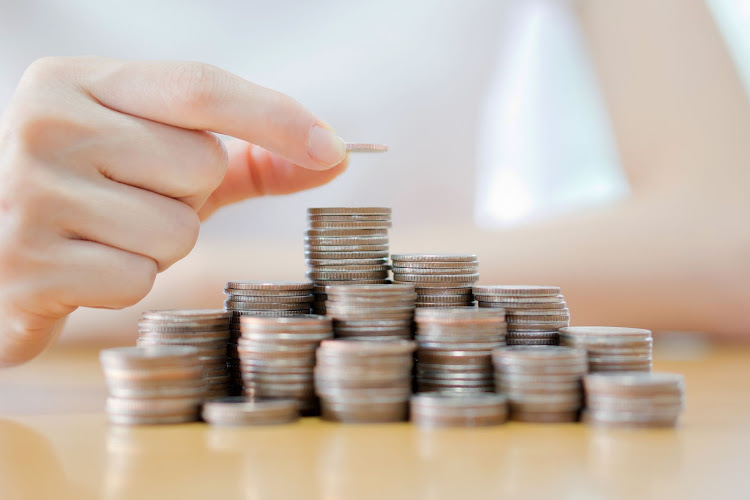 The new unit called Resilience is hoping to use its knowledge and experience building brands to expand into building business models.

Zibusiso Mkhwanazi, co-founder of Avatar (SA's largest black-owned advertising agency) told Business Day that where the traditional consulting firms' focus on strategy had helped them  succeed, his firm had the advantage of creative thinking. This  had served it well in traditional and digital advertising, business-to-business consulting and media, and public relations.

Now the agency, whose clients including Nokia, WesBank, the SA Revenue Service and Telkom, is hoping to use that creative clout to help businesses to reconfigure and reimagine their business models to cope with new ways of doing business brought on by the coronavirus lockdowns.

Vukani Mngxati, CEO of professional services company Accenture SA, described Avatar's move as a “wise pivot”. It was often not easy for businesses doing well in one area to identify new opportunities and then implement them, he said.

Given the rapid changes in technology worldwide, a company had to disrupt itself or face being disrupted as Uber had done to the taxi industry, he said.

Accenture's recent Innovation Maturity Index study shows that 85% of South African companies are vulnerable to future disruption, with 75% of the CEOs surveyed saying they expect their companies to be disrupted in the future.

This is a worrying trend, Mngxati said, given that only 16% of executives are comfortable with their ability to innovate.

The study looked at 100 large South African companies worth $500m (about R10bn) and above.

Avatar's Resilience unit will be led by strategist, Mzamo Xala, who has two decades' experience in marketing and advertising, including at Unilever and Virgin Mobile SA, before becoming innovation manager at Diageo.

Xala said their task is to find way to get to 10% of the professional services market, estimated to be worth about R30bn annually.

Resilience's business model offers a hybrid of technology and management consulting, while still being able to offer the creative aspects that Avatar has always offered, he said. It’s time for advertising agencies to extend their own services beyond radio, television and social media marketing campaigns. All the research done to understand customer tastes and needs gives agencies insights into how companies can better position their whole business for growth, he said.

In an interesting trend, agencies such as Avatar are becoming more like management consultants, while traditional advisory firms have conversely moved to become marketers.

Recent rankings according to Agency Spotter, show that PwC, Deloitte and Accenture are in the top 10 of the biggest marketing agencies in the US, ranked by revenue.

Perhaps this is the disruption that Avatar is trying to protect itself against.

Mngxati said that consulting firms  realised data would become important and started putting together digital strategies for companies, and had even bought advertising agencies to execute  these plans.

Consulting firms also have the advantage of dealing directly with CEOs and CFOs, which has helped to increase corporate interest in digital marketing.

This is what Accenture has done, having started its Interactive business unit five years ago to do creative work, Mngxati said. The firm bought up a number of agencies, integrating them into its consulting and technology business, and now the unit is a $10bn (R187bn) a year business, that has also done well in SA, he said.

As consulting and advertising firms move from one side of the spectrum to the other, it remains to be seen whether an agreeable middle ground is found, or whether one side will swallow the other for the ultimate prize of advising organisations.

Banks ‘taking a bigger hit’ than in global financial crisis

The government should consider renewable energy in its post-pandemic stimulus package, says the group
National
11 months ago