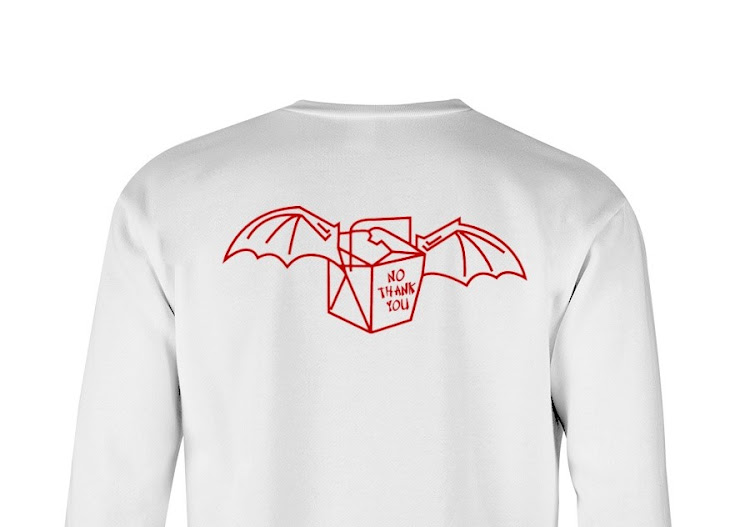 Hong Kong — US exercise apparel brand Lululemon issued statements on Tuesday apologising for, and distancing itself from, a T-shirt design promoted by one of its art directors that triggered outrage and accusations of racism online.

The hashtag #LululemonInsultsChina was viewed 204-million times on China’s Weibo platform by Tuesday afternoon, with some commentators demanding a boycott of the brand.

The furore started on Sunday, with an Instagram link posted by Lululemon official, Trevor Fleming, that promoted the sale of a T-shirt on the website of California artist Jess Sluder, under the name “bat fried rice”.

“We acted immediately, and the person involved is no longer an employee of Lululemon,” the firm said in an Instagram response to a customer on Tuesday, without identifying the individual. It called the image and the post inappropriate and inexcusable, and apologised that one of its employees had been affiliated with promoting the offensive T-shirt.

Fleming did not immediately respond to requests for comment. On his LinkedIn account, he said he worked at Lululemon up to April 2020.

Sluder did not immediately respond to Reuters’ requests for comment.

Reports of racially charged assaults on Asians have grown since the pandemic first emerged in a market selling wildlife in China late last year, before spreading worldwide to infect almost 2.5-million people, with more than 171,000 deaths, as at Tuesday afternoon.

Early studies said the virus could have come from bats.

Before it was removed on Sunday, the post on Sluder’s Instagram account read, “Where did Covid-19 come from? Nothing is certain, but we know a bat was involved.”

It added, “Beginning today, my limited edition #quarantees are now available. Link in bio or DM for details ... Thank you for your support and sense of humor! #humornothat #batfriedrice”.

However, in the following days, Instagram users left more than a thousand comments on Luluemon’s official account, accusing it of xenophobia.

China blocks Instagram within the country with what is known as its Great Firewall.

A separate statement posted on Lululemon’s official Weibo account on Tuesday did not apologise, but said the design was not a Lululemon product and the firm opposed “any discriminatory behaviours”.

It is not the first time Lululemon has faced criticism of being insensitive. In 2013, Chip Wilson, the founder of the popular yoga clothier, apologised for remarks suggesting that some women’s bodies “don’t work” in the brand’s pants.

JANAN GANESH: In celebration of male vanity behind closed doors

Where the body goes, the soul follows. Don’t slide into a life of Netflix and stasis.
Life
11 months ago

Devlin Brown at the water cooler: What are the best apps for home exercise?

No mobile app is going to get you off the couch — you need to do that yourself.
Lifestyle
1 year ago

UCOOK is on fire