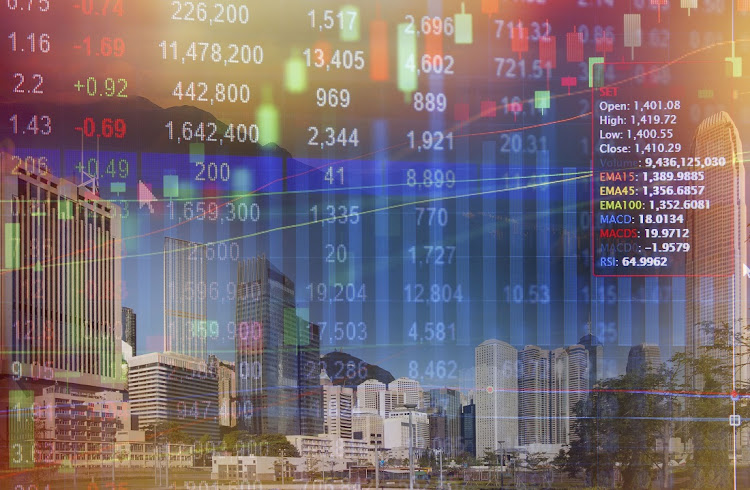 London — UK-based mall operator Intu is asking its banks to waive its borrowing terms and seeking support from the government's coronavirus emergency schemes, the company said on Thursday, as it reported a collapse in rent payments by tenants.

Intu was spun out of Liberty International, the offshore property arm of the late billionaire Donald Gordon’s Liberty group and it is 28% held by SA shareholders, including Coronation Fund Managers and Sanlam.

British retail property owners and tenants were working together this week to defer rent payments and find other ways for shops, businesses and landlords to cope with a countrywide shutdown due to the coronavirus pandemic.

Intu, which owns Manchester's Trafford Centre in northwest UK, Lakeside in eastern England's Essex and several other properties across Britain and Spain, said on Tuesday it would lower its service charges for tenants 22%.

But with the company already struggling with the collapse of a number of UK retail tenants, it said it had received only 29% of rents due on Wednesday and was discussing the situation with its lenders.

“In addition to the immediate actions we have taken to preserve liquidity, we have an ongoing dialogue with the UK government and may look to access their £330bn support package,” the company said. It was also looking at all strategic options.

The British government promised last week to guarantee £330bn of bank lending to business and a further £20bn in tax cuts, grants and other help in the face of the crisis.

Chancellor of the Exchequer Rishi Sunak said he was including all retail, hospitality and leisure businesses in the suspension of a property tax, alongside the new loan guarantee programme, while also telling landlords not to evict commercial tenants.

Intu said it expected the government measures to have a positive effect on the company but noted officials had also promised to monitor the effect on landlords' cash flow.

Fellow real-estate group British Land, which has a range of retail tenants but more office rentals, said on Thursday it expected March rent deferrals of about £40m.

It said it could spread repayments of deferred rents over six quarters, while releasing smaller retail tenants from their rental obligations for three months until June.

Intu, which has sold some properties to shore up its finances, said it had £184m cash available, and expected £95m in proceeds from the sale of Intu Puerto Venecia in Spain by mid-May at the earliest.

With net debt of £4.69bn and losses of more than £2bn in 2019, the company this month raised doubt about its future without new funding, even before the coronavirus shutdown.

Intu on the verge of collapse as losses double

It may be game over for the late Donald Gordon’s Intu Properties, as the market remains shut to a last-ditch cash call
Money & Investing
1 year ago

WATCH: How the lockdown will affect the property industry

WATCH: How the lockdown will affect the property industry