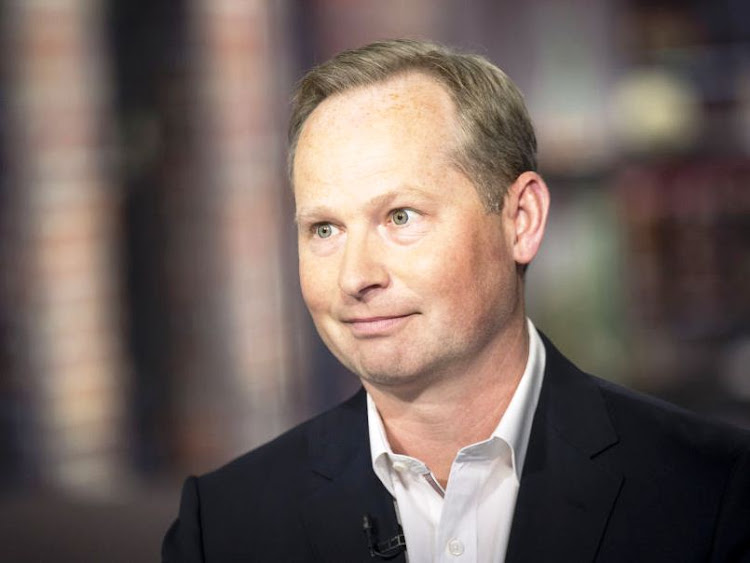 New York — Expedia Group said on Tuesday that it is cutting thousands of jobs, striving to simplify the “bloated organisation” and return the online travel giant to more disciplined growth.

The staff reductions will affect about 3,000 employees, including 500 people in Expedia’s Seattle-based headquarters, said Josh deBerge, a company spokesman. The workers will begin to be notified this week. Expedia didn’t tie the job cuts to effects of the coronavirus, which executives said earlier this month added “uncertainty” to the company’s profit outlook.

“Today, Expedia Group announced our intent to simplify how we do business,” deBerge said in a statement on Monday. “This includes stopping certain projects and activities, reducing use of vendors and contractors, and eliminating approximately 12% of our direct workforce.”

Expedia announced the job cuts in an e-mail to its global workforce, which numbered 25,400 as of December 31.

“Following our disappointing 2019 business performance and our change in senior-most management, the travel leadership team has spent the past few months determining a better way forward,” the e-mail read. “After consulting with leaders around the globe, we recognise that we have been pursuing growth in an unhealthy and undisciplined way.”

“We were a bloated organisation,” Diller said on the February 13 call. Over the past few years, Expedia has been chasing growth in the intensely competitive travel sector by adding employees and layers of complexity “until frankly very few people could figure out what the hell they were supposed to do during the day”, he said.

“I am confident that simplifying our business and clarifying our focus by making these difficult changes, our teams can get back to working on the projects and priorities that make the most sense for us, our customers and our partners,” Diller said in a statement on Monday.

In December, Expedia CEO Mark Okerstrom and CFO Alan Pickerill were ousted after clash with the board over a disappointing growth outlook. Diller, the 78-year-old billionaire media mogul and chair of IAC/InterActive Corporation, has been running the company’s day-to-day operations, along with vice-chair Peter Kern, ever since.

The company is offering employees severance packages, including extended healthcare coverage, according to a person familiar with the issue who asked not to be identified discussing private information.

In the e-mail to its staff, Expedia leadership acknowledged this transition would be difficult, saying, “Great tech companies have walked this same path in order to come back stronger and more competitive than ever. We have restarted the journey.”

Expedia execs told to hit the road after board clash