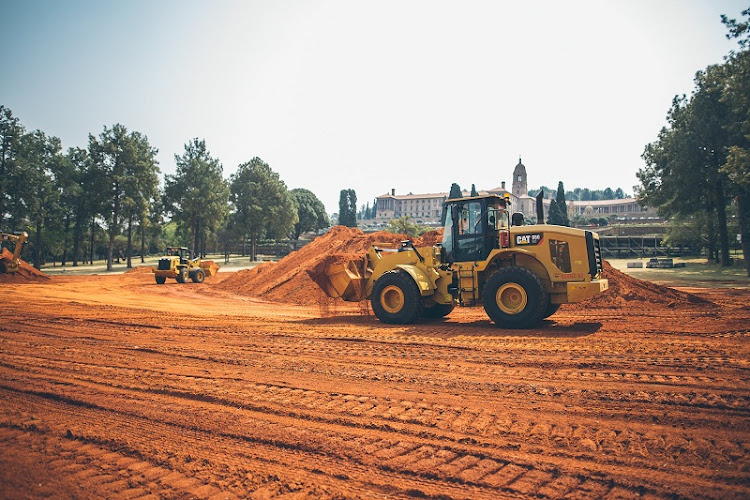 Logistics and fleet management company Barloworld, the distributor of Caterpillar construction machinery, said on Wednesday that its group revenue decreased in the last three months of 2019 due to a sluggish economy.

The company said automotive trading was lower than the previous year as a result of  continued pressure on new and used unit sales.

The operating performance for Avis Fleet was down from the previous year but was positively affected by improved used-car sales and margins. The group said in November that it plans to reduce its stake in Avis Fleet to 50% due to low returns from the subsidiary.

Overall sales for the equipment division were down for the period due to lower machine sales in the rest of Africa. Barloword said operating profit margins improved as a result of increased parts activity and cost-containment efforts.

“Turnaround initiatives [for the logistics division] continue, notwithstanding the headwinds faced, particularly in the transport and freight forwarding industry,” the group said.

The company has agreed to buy the Wagner Asia Equipment, which will be combined with Barloworld’s Russian business unit
Companies
1 year ago

Barloworld to merge automotive and logistics business as deals dry up

Non-renewals of contracts and the disposal of its multi-temperature foods storage and distribution business KLL weighed on its results to ...
Companies
1 year ago
Next Article