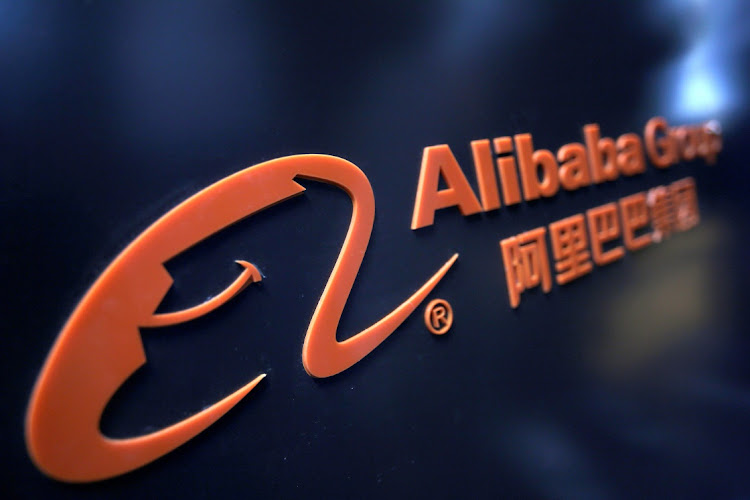 A logo of Alibaba Group is seen at an exhibition during the World Intelligence Congress in Tianjin, China, on May 16 2019. Picture: REUTERS/JASON LEE

Hong Kong — Alibaba Group Holdings and finance affiliate Ant Financial unveiled a series of management changes, including a new CEO for Ant, as they seek to boost expansion overseas and tighten co-ordination between the two operations.

Ant Financial, the online finance giant that operates Alipay, said veteran Simon Hu would become CEO. He will take over the role from Eric Jing, who will remain executive chair.

Alibaba typically has annual restructurings aimed at promoting new talent and focusing management on new opportunities. In an internal memo to employees, Zhang said the latest round of changes are designed to capitalise on globalisation, Chinese domestic opportunities and the potential of big data and cloud computing.

“Alibaba’s habit has always been to make changes for the future at its best moment,” Zhang wrote in the memo. “We have been carefully planning for this and, while some of the recalibration already under way has resulted in positive outcomes that exceeded expectations, it is far from enough.”

Shawn Yang, a Shenzhen-based analyst with Blue Lotus Capital, said the changes are aimed at competing more effectively against domestic rivals in local services and e-commerce and expanding abroad with digital payments.

“The battle between Ant Financial and WeChat in China is almost over,” Yang said. “If you want to go overseas in the future, the opportunities are much, much bigger. But there will be many issues like culture and polices, so it’s better to use someone more experienced.”

Hu, who has served as Ant’s president since November 2018, will among other things oversee Alipay and the Digital Finance group, according to an internal memo confirmed by the company. He will report to Jing, as executive chair.

“The future market potential of our globalisation strategy has far exceeded our imagination and, as such, I need to dedicate more of my time and energy towards this priority,” Jing said in a separate memo.

Ant Financial started as Alipay in 2004 as a way for Alibaba’s shoppers to pay for goods. It has grown into a $150bn behemoth spanning micro-lending and insurance to credit-scoring and the country’s largest money-market fund. Ant has a user base of 900-million domestically and counting.

In an interview in October, Jing said China’s private sector is still thriving because of the advent of new technologies such as online lending and mobile payments.

The largest oil producer is valued at $1.7-trillion, more than Apple or Microsoft
Companies
2 years ago