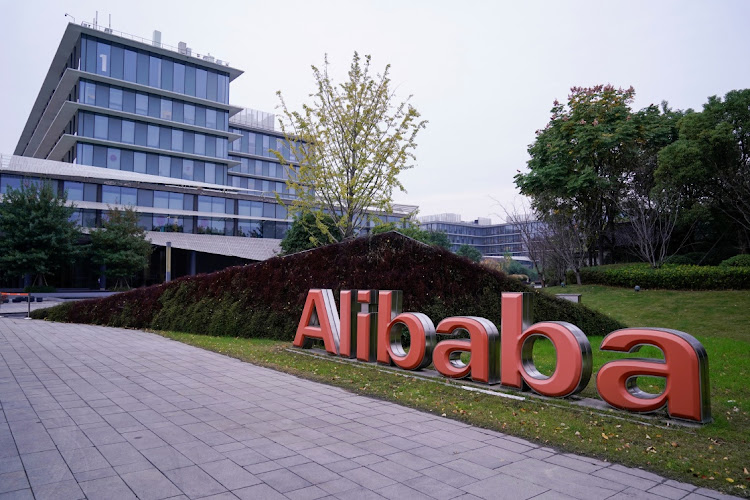 Hong Kong — Chinese e-commerce giant Alibaba Group will raise up to $12.9bn from its landmark Hong Kong listing and is set to price its shares at a 2.8% discount to their New York close, sources with direct knowledge of the matter have said.

The deal — the largest share sale in the city since 2010 and a world record cross-border secondary share sale — will be seen as a boost to Hong Kong following more than five months of anti-government protests and its recent slide into its first recession in a decade.

Alibaba is due to officially price the deal later on Wednesday but three sources said investors had been told HK$176 per share is likely to be the end number. “Unless there’s a dramatic change in market conditions, that will be the final price,” said one source.

All three asked not to be named because the information was confidential.

At that price, Alibaba would raise at least HK$88bn ($11.3bn). It could eventually rise to $12.9bn if a greenshoe over-allotment option were exercised. [In the context of an initial public offering (IPO), this is a provision in an underwriting agreement that grants the underwriter the right to sell investors more shares than initially planned by the issuer if the demand for a security issue proves higher than expected.]

An Alibaba spokesperson declined to comment on the pricing guidance given to investors. Alibaba shares closed in New York on Tuesday at $185.25, up 0.35%.

One of Alibaba’s New York-listed American depositary shares (ADS) is worth eight of its Hong Kong shares.

While the discount to Alibaba’s last close is set at 2.8%, analysts noted the price represents a 3.7% discount to the undisturbed Alibaba share price on November 12 — the day before the deal was launched.

“I was expecting it to be done at about 4%-5% so this is about right,” Sumeet Singh, head of research at Aequitas and who publishes on research website SmartKarma, said. “The deal represents just about 4.4 days of three-month average daily value traded, hence, relatively, it’s not a big deal for a stock of Alibaba’s size.”

Alibaba’s deal comes amid a late-year rush of share sales, with Saudi Arabia’s state oil giant Aramco revving up to price an IPO so large it threatens to eclipse Alibaba’s own record $25bn float in 2014.

A deal at the top of Aramco’s price range would raise $25.6bn and value the company at $1.7-trillion — short of the $2-trillion it had originally sought.

Hong Kong’s army of small investors have welcomed the Alibaba deal, subscribing for so many shares they will be allotted the maximum 10% of the deal they could have got, three sources said.

Hong Kong operates a “clawback” system where heavy over-subscription from small investors — in this case, at least 20 times the original 2.5% offered to retail — can result in them getting a greater share. The numbers imply they have collectively put up at least $5.6bn in the hope of getting shares in the Chinese e-commerce champion.

A float by Alibaba is seen as particularly significant to Hong Kong since it lost the company’s IPO to New York in 2013 because the Asian financial hub would not then accept its unusual governance, where a self-selecting group of insiders control the majority of board seats.

Alibaba’s listing ceremony is due to be held at the Hong Kong Stock Exchange on Tuesday November 26 and the event will be closely watched given the ongoing protests unfolding across the city.

However, overall sales growth was less than its inaugural 2009 event, reflecting how e-commerce sales in China are slowing
Companies
2 years ago

Why Tencent needs to spin off its fintech business