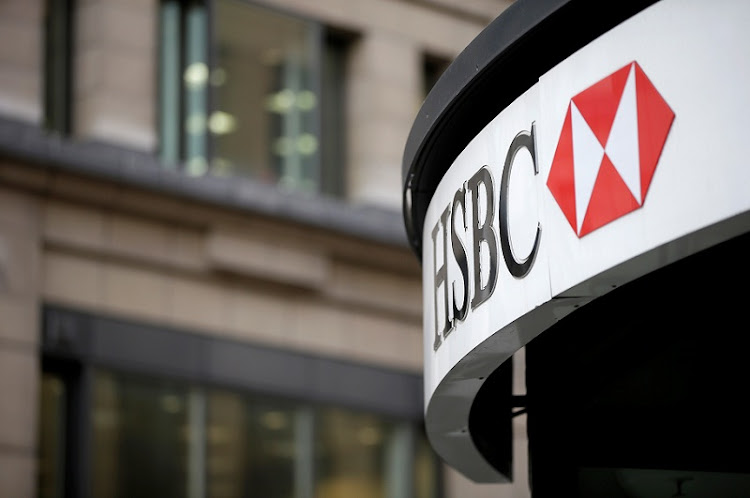 London — British bank HSBC has converted a financial crime-spotting algorithm it was forced to build in the wake of a money-laundering scandal into one that can scope out new business opportunities, bank executives have said.

The system combines data on clients’ banking activities, with public data on company ownership and directorships, to flag desirable potential clients to HSBC staff and offer ways to connect to them through existing relationships.

Using data and artificial intelligence (AI) to try and boost revenues is part of HSBC’s broader push to squeeze more out of its large physical network and client data, a key priority for interim CEO Noel Quinn.

“It’s one of the first commercial uses of investment in financial crime prevention, and the business we’re getting in this way is inherently lower risk and quicker to win,” said Stuart Nivison, HSBC’s global head of client network banking.

HSBC declined to comment on how much it expects to make from the new system but said the broader “network income” initiative has already yielded hundreds of millions of dollars in additional revenue.

The drive is an important part of the bank’s efforts to defend its global presence at a time when some analysts and investors are saying it should shrink or exit markets such as the US where it makes returns below its cost of capital.

HSBC was forced to invest hundreds of millions of dollars in financial crime compliance as part of a $1.9bn settlement in 2012 with US authorities over the bank’s failure to prevent money laundering by drug cartels though its Mexican unit.

The system works by mapping individual customers’ and companies ties to each other then looking for unusual patterns of transactions or unearthing previously unknown connections between those entities.

The system has already freed up more than 400 staff from manually checking transactions and records to client-facing roles where they can spend time helping customers, said Adrian Rigby, COO of HSBC’s trade business.

HSBC’s Nivison said the light bulb moment was realising the tool could be repurposed to look for “green flags” of attractive potential clients rather than “red flags” of wrongdoing.

“We took our customer data set and combined it with [Britain’s] Companies House data and turned the algorithm around to look for attractiveness in a client, whether that be through sector, growth of the company, and.or connection to existing clients,” Nivison said.

He added that the tool has mapped 22.5-million entities and people in Britain, and can identify in three minutes a network of connections that a staff member would have taken three hours to map out manually.

Peter Braunwalder has been fined €500,000 and given a one-year suspended jail sentence after pleading guilty to helping clients evade taxes
Companies
2 years ago

HSBC axes chief in shock move to speed up changes

US probing Deutsche Bank over money laundering and Trump

The bank’s money-laundering controls with Russian oligarchs are being questioned, as are its dealings with Trump
Companies
2 years ago
Next Article