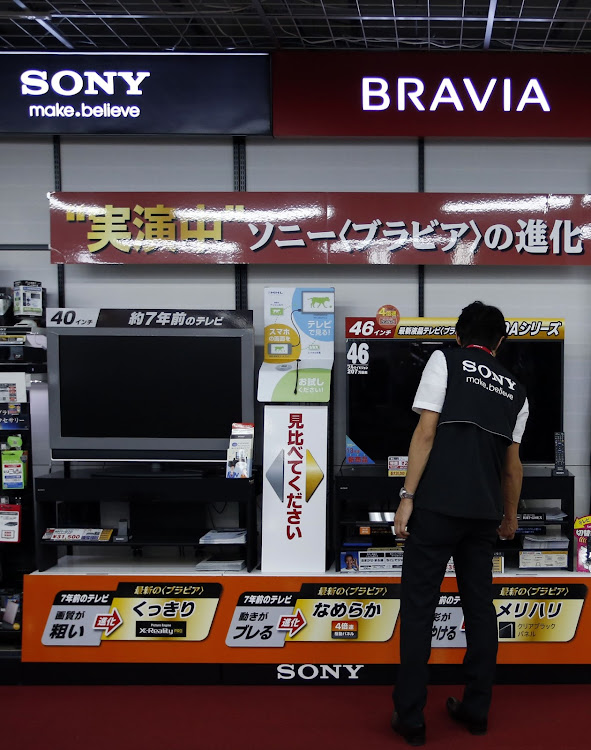 Tokyo — Sony said on Tuesday it was rejecting a call by Daniel Loeb’s activist hedge fund Third Point to spin off its chips business, saying that retaining the operations “is the best strategy for enhancing Sony’s corporate value over the long term”.

The decision by Sony’s board and management was unanimous, as the chip business, which includes imaging sensors, is a crucial growth driver for the firm, the Japanese company said in a letter to shareholders on Tuesday.

“We envisage artificial intelligence (AI) and sensing being used across a wide range of applications such as the Internet of Things, autonomous driving, games and advanced medicine, and believe there is a potential for image sensors to evolve from the hardware they are today, to a solutions and platforms business,” it said.

Sony is the world’s top supplier of image sensors for smartphone cameras, providing them to most of major global smartphone makers, including Apple and Huawei Technologies.

Loeb has called on Sony to spin off its semiconductor business and sell off stakes in Sony Financial, Spotify and other non-core assets, to position itself as a leading global entertainment company.

Third Point said in a letter to investors in June, “Sony’s valuation discount is attributable primarily to portfolio complexity, which will be a permanent problem unless it is decisively addressed.”

The three largest record labels have sold exclusive rights to part of their music catalogues to Tencent Music, which then sub-licenses that content ...
Companies
1 year ago

How activist investor Daniel Loeb forced a shake-up at Nestlé