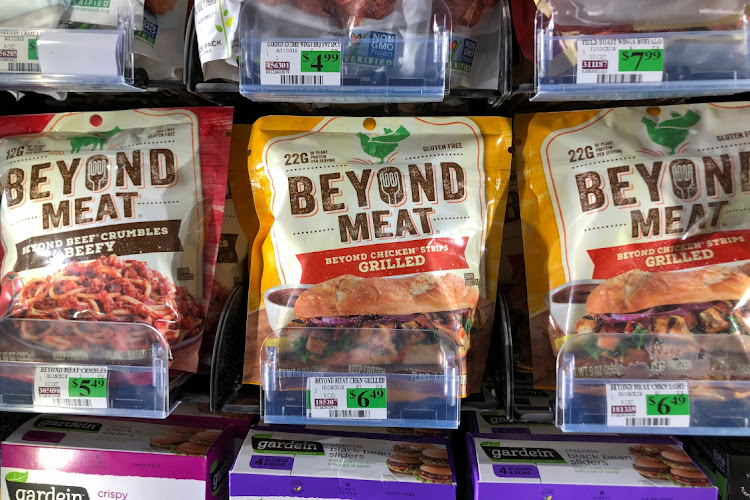 KFC, owned by Yum! Brands, will test plant-based nuggets and boneless wings at one of its Atlanta restaurants on August 27. The location will offer complimentary samples to customers who purchase other items.

“Customer feedback from the Atlanta test will be considered as KFC evaluates a broader test or potential national rollout,” KFC said in a statement.

Beyond Meat is rapidly appearing on restaurant menus across the US and Canada as plant-based meat substitutes rise in popularity and chains like Dunkin’, Tim Hortons and Carl’s Jr seek to lure in new diners.

Competitor Impossible Foods has developed the Impossible Whopper with Burger King and sliders for White Castle.

Until now, Beyond Meat’s major restaurant partnerships have been limited to burger, sausage and ground-beef substitutes, although the company is also working on bacon.

Chicken substitutes are gaining attention from big companies, however: Tyson Foods has developed vegetarian nuggets that include egg whites, and Perdue Farms has marketed its blended chicken and vegetable nuggets as plant-based.

Fast-food chains are adding faux-meat options, helping Restaurant Brands expand to more than 40,000 restaurants globally in the next eight to 10 years
Companies
2 years ago

Shareholders locked in the gain after the fake-meat company’s nearly 700% rally in 2019, with revenue expected to be triple that of 2018
Companies
2 years ago

Bunge swings into profit on investment in Beyond Meat