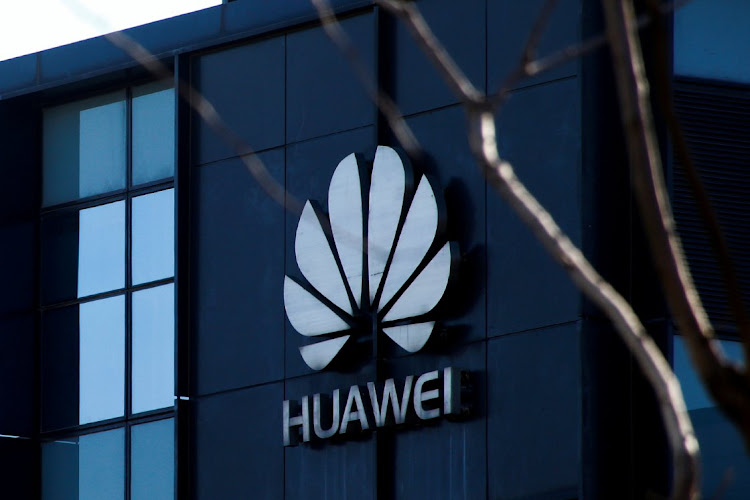 Huawei’s company logo is seen at an office in Beijing. Picture: REUTERS/THOMAS PETER

Beijing — Huawei’s billionaire founder intends to kick off a three- to five-year overhaul of the networking giant, creating an “iron army” that can help it survive a US onslaught while protecting its lead in next-generation wireless.

Major structural shifts are around the corner as US sanctions threaten the survival of its cash-cow smartphone business, Ren Zhengfei warned in an internal memo seen by Bloomberg News and verified by a Huawei spokesperson.

Ren, 74, said an internal revamp is now needed to meet wartime needs, meaning organisations deemed unnecessary or redundant will be removed. He didn’t provide details about how such a restructuring might unfold.

“We have to complete an overhaul in harsh and difficult conditions, creating an invincible iron army that can help us achieve victory,” Ren wrote in the letter dated August 2.

“We absolutely have to complete this re-organisation within three to five years,” he wrote.

Ren, a former engineer with the People’s Liberation Army, has a penchant for militaristic language. The entrepreneur has spoken previously about a “strategic withdrawal” from certain markets in response to escalating US scrutiny.

Huawei itself hasn’t been clear about how Trump administration curbs would affect its about 190,000 employees worldwide but the company has begun to lay off US-based staff, the Wall Street Journal has reported.

Huawei reported slower sales growth in the second quarter compared with the first as the ban started to bite, especially into a consumer business encompassing smartphones and laptops.

The company unveiled its in-house HarmonyOS on August 9, saying it can replace Android if Google’s software was barred from its future smartphones. But Ren said the company needs much more time to build an apps ecosystem, a major requirement for any operating software to thrive in the long run.

“Two bullets fired at our consumer business group unfortunately hit the oil tanks,” Ren said in his letter, without elaborating.

Still, Ren talked about Huawei’s edge against the US in fifth-generation telecommunication technologies. The Chinese company’s dominance in 5G has been cited as motivation for a US campaign to contain its ascendancy, because the technology is expected to propel future modern economies.

“The US doesn’t use the most advanced 5G technology,” he wrote. “That may leave it lagging behind in the artificial intelligence sector.”

THE LEX COLUMN: Huawei rolls with the punches

Huawei revenue rises in first half of 2019, despite US sanctions

THE LEX COLUMN: Huawei rolls with the punches

Huawei revenue rises in first half of 2019, despite US sanctions