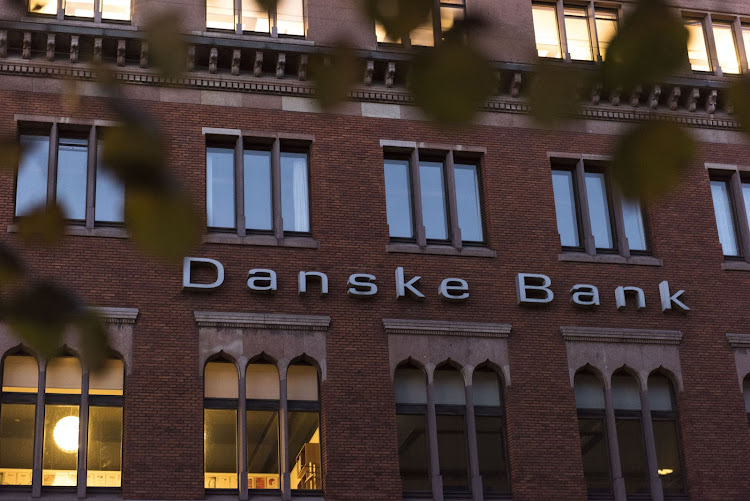 Danske Bank has appointed Jesper Nielsen from within its ranks to replace Thomas Borgen for the time being, after the CEO was relieved of his duties following his role in one of Europe’s worst money-laundering scandals.

The EU is trying to come to grips with the stunning string of revelations surrounding the dirty money saga. Danske’s admission that a large part of about €200bn that flowed through a tiny Estonian unit was probably laundered has sent shock waves through Denmark’s parliament, with criminal investigations now under way. The scandal has also triggered a European investigation into Danske’s local regulators.

The decision to give the interim CEO job to Nielsen, who’s been with Danske since 1996, most recently as its head of Danish banking, shows it was a matter of “urgency” for the board to remove Borgen from the bank, according to Per Hansen, an investment economist at Nordnet in Copenhagen.

“There are several reasons why it makes sense to appoint an interim CEO instead of already naming a permanent replacement,” Hansen said. “Danske Bank probably decided that it was important to start the post-Borgen era as quickly as possible. But for investors, it will be more relevant when a long-term solution is found.”

Shares in Danske traded less than 1% higher in Copenhagen trading on Monday morning, broadly in line with Bloomberg’s index for European banks.

Borgen announced his resignation on September 19, the same day Danske published a long-awaited report on the scale of its suspicious dealings in Estonia. Shareholders at the bank had voiced anger at the board’s initial decision to allow Borgen to stay on until a permanent replacement was found, arguing he needed to leave immediately.

According to an e-mailed comment, Borgen said on Monday that he and the board agreed it was “best for all parties that the person who leads management is also around to complete the job, and seeing as I’ve resigned, that person is not me”.

Nielsen said he considered his interim post “mostly a formality” and that he was “looking forward to a permanent solution being found”.

The Danish bank is one of several big lenders across Europe to have been tainted by money-laundering scandals. Deutsche Bank was fined well over $600m in 2017 for its misdeeds, while ING received a $900m penalty for similar failures.

Nielsen will start immediately as the new Danske CEO, the bank said. He is not a candidate for the permanent position, Danske said. Chair Ole Andersen said the task of finding a long-term replacement was “progressing according to plan”.

Changing the bank’s CEO is just one of many hurdles facing the board. Andersen has hinted that he himself may need to go before too long because of the scandal. Danske is facing a potential fine as high as $630m in Denmark alone. That’s in addition to regulatory penalties and fines that the bank may be subject to in other jurisdictions. It also remains unclear whether Danske executives may be facing separate lawsuits.

Investors have bolted as news of Danske’s involvement in money laundering has emerged. The bank’s market value has plunged by about a third in 2018, making it the worst-performing European bank in the Bloomberg index, after Deutsche Bank. Danske’s board has said it hoped a new CEO would help restore confidence in the bank’s management.

The money laundering scandal is not the worst crisis to have Danske Bank: in the 1920s, its rapid expansion ended in near-collapse with the Danish state coming to the rescue. The CEO back then, Emil Glueckstadt, ended up in jail for downplaying the extent of the bank’s woes. He died in custody pending trial, and much of his estate was used to cover the court expenses relating to the scandal.

Danske Bank reels as new report claims it laundered $30bn from Russia in one ...

Danske Bank reels as new report claims it laundered $30bn from Russia in one ...