Vitol and Peabody, along with ARQ, to turn coal waste into low-sulphur oil product 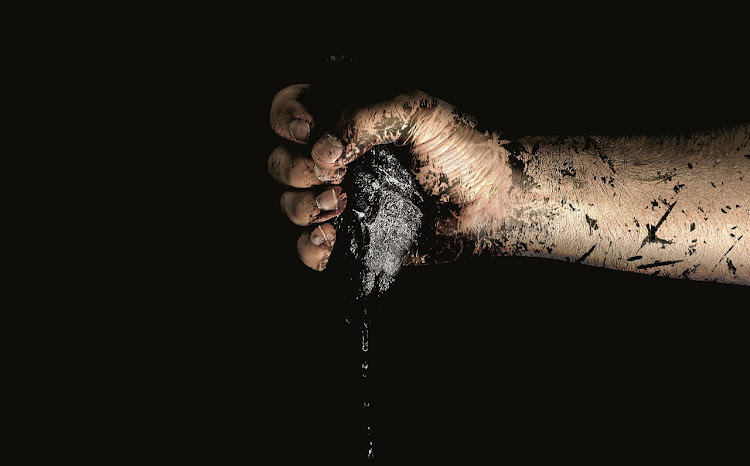 London — Energy trader Vitol and coal miner Peabody Energy are partnering with start-up ARQ to turn coal waste into a low-sulphur oil product that could be an alternative fuel for shippers as new UN pollution rules loom, the companies said in a statement.

Global oil and shipping companies are looking at any and all options to avoid becoming a casualty of the major market dislocations that the new standards will create when they come into effect in 2020.

The UN International Maritime Organisation (IMO) will ban ships using fuel with a sulphur content higher than 0.5%, compared to 3.5% now, unless a vessel has equipment to clean up its sulphur emissions.

But few have added such equipment. As a result, most ship-owners will face a skyrocketing fuel bill as they switch to more expensive but cleaner marine gasoil.

ARQ CEO Julian McIntyre told Reuters in an interview that its fuel would meet the new standards and could be used by the shipping industry to cut costs. It would also reduce the volume of pollutants coming from the coal industry.

Its technology isolates hydrocarbon particles from feedstock coal waste to produce a fine powder that can be blended into fuel oil and marine gasoil, as well as crude.

"The coal industry throws away anything below 2mm to 3mm and that fine particle coal becomes waste," McIntyre said. "We take that feedstock and turn it into products that are worth much more than the coal." Those hydrocarbons are essentially free, he said. "The coal industry throws out 1-billion tonnes of them a year, the equivalent of 5-million barrels of oil a day."

Its technology isolates hydrocarbon particles from feedstock coal waste to produce a fine powder that can be blended into fuel oil and marine gasoil, as well as crude

Including transport, McIntyre said the firm is aiming to produce and deliver its fuel to port for less than $10 a barrel of oil equivalent, which could be blended into fuel oil to account for up to 20% to 25% of a barrel.

London-based ARQ is in the process of building its first plant in Kentucky, US, which is expected to start up by early 2019.

"Our basic plant design is to produce 1-million tonnes per annum," McIntyre said. "Our plan is to build 50 full-scale plants over the next seven years, [with production] equivalent of about 1-million barrels per day (bpd) of oil." He added that a single plant costs about $200m to $300m to build and takes about 12 to 18 months to complete.

Other uses for ARQ’s fuel would be to blend it into crude oil that would give refiners a greater yield of middle distillates, which are low-sulphur products, or to press it back together into coal-like pieces to be sold to utilities.

The partnership will allow ARQ to set up plants alongside Peabody mines to capture its waste, while Vitol will provide logistics, including blending the new fuel before it reaches customers. ARQ said it has a post-money valuation of more than $500m from industry and financial investors. In its latest $50m funding round, Vitol and Peabody agreed to each invest $10m.

"It is an interesting technology with good potential. We’ll offer a range of solutions to help our customers comply with IMO 2020. There are many factors that will dictate which method of compliance is adopted," Mike Muller of Vitol said, in his first statement since joining the firm from Shell.

Vitol, the world’s largest independent oil trader, has made a few forays into green and alternative fuel investments including in UK battery projects, a new synthetic fuel from recycled plastic and a new fund to develop renewable energies like wind power.

Sasol to pull plug on synthetic fuels
Next Article