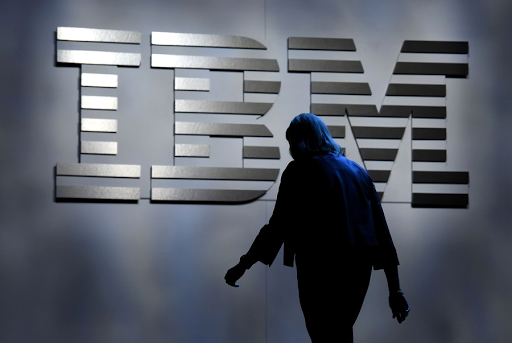 New York — IBM is backing a new crypto-currency pegged to the dollar, in a partnership with US-based financial services provider Stronghold that adds stability to a sector known for its volatility, the companies said.

The so-called stable coin, or Stronghold USD, was launched on Tuesday on the Stellar blockchain platform. Buyers of the coin will deposit dollars with the company’s partner bank, Nevada-based Prime Trust, for Stronghold to issue the tokens based on a 1:1 ratio.

Stable coins, pegged to an asset, such as gold, or major currencies, such as the euro, pound and dollar, have emerged as issuers look to expand uses for digital currencies, which are unregulated and volatile. Bitcoin, the most well-known token, has fallen about 55% so far in 2018 against the dollar, after surging more than 1,300% last year.

Crypto-currencies are powered by blockchain, a shared database maintained by a network of computers connected to the internet.

Stronghold USDs are designed for use among businesses, such as financial institutions, multinational corporations, and asset managers, the company said. The tokens may be made available to retail customers in the coming months.

"The engineering work has been done on this token and we have seen a little bit of the early release of it," Jesse Lund, IBM’s vice-president of global blockchain, said in an interview. "IBM will explore use cases with business networks that we have developed, as a user of the token. We see this as a way of bringing financial settlement into the transactional business network that we have been building."

"The token allows folks to do payments, foreign exchange between companies in a very seamless and frictionless and more secure way," Stronghold founder and CEO Tammy Camp said in an interview. "It enables people to be able to trade that token with other assets and other tokens as well."

On Tuesday, IBM also announced a partnership with Columbia University to open the Columbia-IBM Centre for Blockchain and Data Transparency. It will offer students access to IBM internships and joint research.