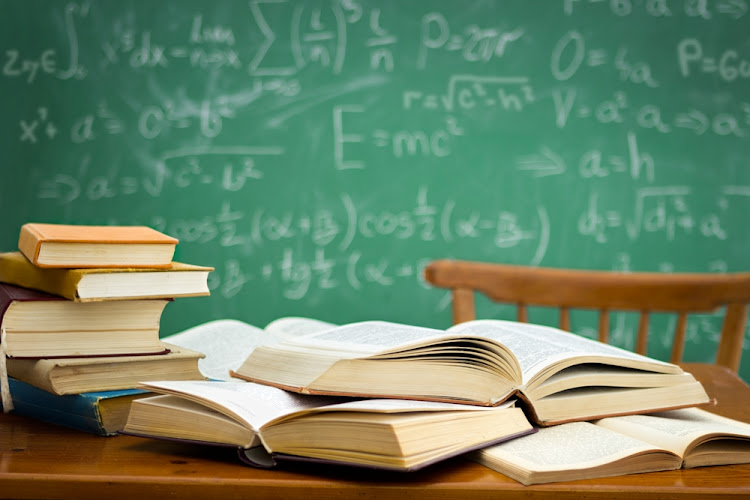 Private education conglomerate Advtech has made its first move into the African tertiary studies market after snapping up a 51% stake in the Zambia-based distance learning institution, the University of Africa (UoA).

Advtech’s acquisition follows a similar move by rival private education group Curro, which acquired a 50% interest in the Botswana-based BA Isago University in 2016.

This is not Advtech’s first foray into Africa. In 2015, the company’s core private schools division bought the Gabarone International School in Botswana.

UoA has more than 2,000 students enrolled and offers 22 bachelors, eight masters and a doctoral degree. The university’s students are drawn from Zambia, Zimbabwe, Uganda, the Democratic Republic of Congo and Swaziland.

The value of the transaction was not disclosed. Although
it was unlikely to carry a large price tag since Advtech’s shares are not trading under a cautionary notice, the deal is nonetheless an important strategic shift for Advtech.

Anthony Clark, a small-to mid-cap analyst at financial services firm Vunani, said the investment in Zambia reinforced notions that private tertiary education had huge growth and scope in Africa. Advtech had stolen a march on its rival Curro Holdings, which last week announced its intention to separately list its fledgling tertiary operations on the JSE, he said.

"It looks like a fairly good move that could provide Advtech with a stepping stone into other African countries — possibly Kenya and Tanzania,"  he said. Although the UoA transaction represented only a toe-hold in Africa, there could be significant demand in the future, Clark said.

"If Advtech intend expanding into Africa then a distance learning initiative is probably the best way to do it. There’s no need to build hard infrastructure. They can present a class in Johannesburg and beam it to remote locations elsewhere in Africa. Considering Advtech’s existing lecturer base, the deal could offer great cross-selling advantages," Clark said.

The UoA transaction follows the International Finance Corporation’s decision last year to invest in Advtech. At the time
of that transaction, market watchers predicted that it was likely that the company would push into African markets.

With UoA onboard, Advtech’s tertiary division will comprise 10 brands across 26 sites in sub-Saharan Africa. Although best known for its private school brands such as Crawford Colleges, Trinityhouse and Abbotts, Advtech also owns well-known tertiary brands such as Varsity College and Rosebank College as well as specialist offerings in advertising, design, business
and catering.

The company’s tertiary hub generated revenue of R593m for the half year to the end of June 2016 and reported an operating profit of R100m.

Advtech intimated that there might be further corporate activity following the UoA deal with CEO Roy Douglas advising that the company had an ambitious growth and acquisition pipeline over the next year.

"This will translate into a significant expansion of the private education offering, both on the schools and tertiary front."