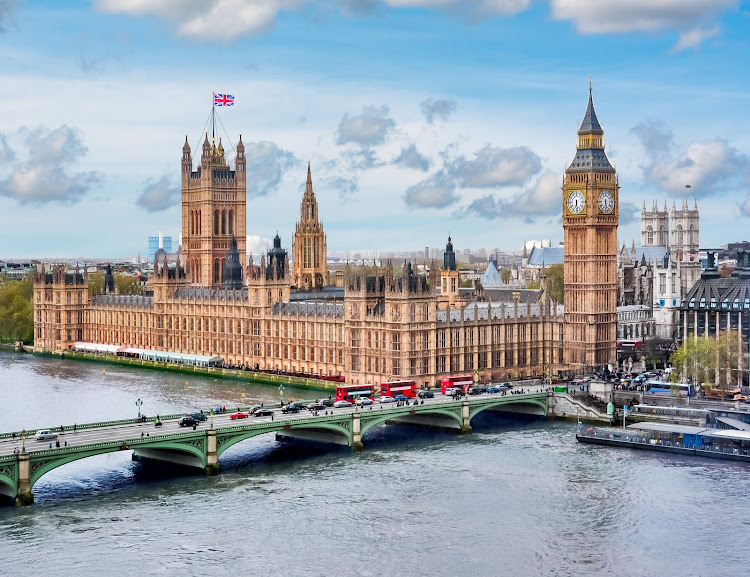 The British parliament is debating a series of legislation changes under the Nationality and Borders Bill 2021. Picture: 123RF/mistervlad

At the start of the 20th century, British nationality law was simple: Anyone born in the British Empire was a British subject, and any British subject had the right to live in Britain.

The British parliament is now debating a series of legal changes under the Nationality and Borders Bill 2021.

Mishal Patel, director of citizenship and immigration at Sable International

“The provisions in the bill are meant to combat historical unfairness and injustice in earlier British nationality law, something I have seen affect my clients again and again,” says Mishal Patel, director of citizenship and immigration at Sable International, a company specialising in cross-border financial and immigration advice and solutions.

The pending legislation would make British citizenship available to numerous people who were previously denied it.

Descendants of illegitimate parents or grandparents

Historically, British nationality law defined a “father” as the person married to your mother.

If your father was not married to your mother at the time of your birth, you were considered “illegitimate” and he could not pass down British nationality to you.

Additionally, if your mother was still legally married to another man at the time of your birth, even if they were separated, you could not inherit British citizenship from your biological father.

New UK immigration rules: How to expand your business and sponsor SA workers

While you can now register for British citizenship if your parents were unmarried at the time of your birth, if your mother was married to someone else, you could fall between the cracks and not meet the rules. The proposed changes will hopefully create a specific route for these cases.

The experts at Sable International also hope the proposed changes will cover those who would be British citizens but for their father being born outside marriage.

Citizens of the British overseas territories

As the British Empire dissolved into independent nations, the status of “British subject” was replaced with citizen of the UK and Colonies (CUKC) status, which was available to those with ancestral links to the UK or its colonies, either by birth or descent.

Later, through a series of acts between 1962 and 1981, the UK introduced the right of abode status for those CUKCs who were connected purely to the UK itself through having UK-born parents or grandparents, or who were married to men who have such connections.

When the modern-day British Nationality Act came into force in 1983, CUKCs with the right of abode were automatically reclassified as British citizens.

This status did not include the right to live in the UK.

With the exception of the Falkland Islands and Gibraltar, BOTCs remained British nationals but were not British citizens.

This unfairness was largely corrected in 2002, when any current BOTCs, and children born to them in an overseas territory, were granted automatic British citizenship.

Some children born to BOTCs outside an overseas territory were also entitled to British citizenship, but this is where discrimination came into play.

Before January 1 1983, women were not able to pass British nationality to children born outside the UK and colonies.

Before July 1 2006, children born out of wedlock could not claim British nationality through their British fathers.

Once again, a set of provisions were introduced in 2015 to enable these children to register as British citizens in the present day, but they were only made for British citizens and not BOTCs.

The new amendments will hopefully enable these children to register as both BOTCs and, due to the 2002 British Overseas Territories Act, as British citizens.

Many South Africans have ties to the UK and, more commonly, to other ex-UK colonies. If your parents or grandparents were born anywhere in the British Empire, or if they settled in other UK colonies, even temporarily, you could have a claim to UK citizenship.

“Changes to the law are creating many more opportunities for descendants to acquire British citizenship through a father or mother, including adopted children and children of unmarried parents,” says Patel.

“There are hundreds of ways to potentially qualify through a parent or grandparent or colonial connection today, but each situation has to be assessed individually as the nuances are complex.

“Once the latest bill is passed, it will open up applications significantly.”

Do you have a claim to British nationality?

Business growth: Expanding into the UK opens up immigration routes