Does SA’s public sector need a fundamental change in culture?

The effects of irregular, fruitless and wasteful expenditure are widely felt and getting worse 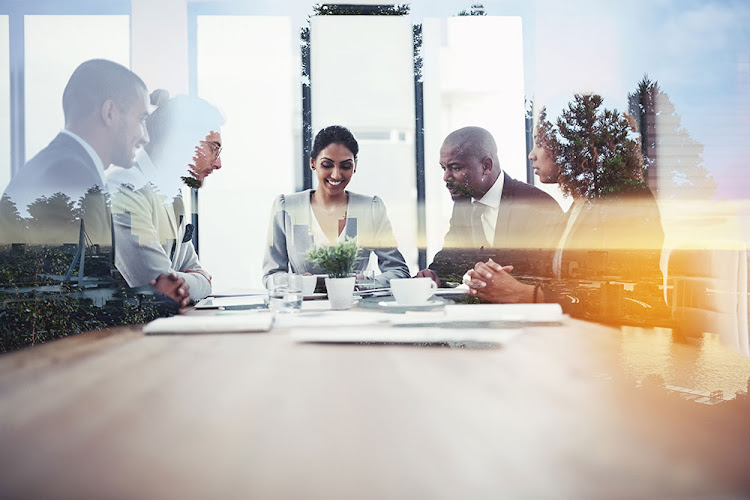 Is accountability a hot topic that is frequently discussed in the corridors of office bearers, or has the word been erased? Picture: ISTOCK/SUPPLIED

Being an accountant, I am often asked: are accountants accountable? For me, the answer is an easy one, which is a loud “yes”. It is an express term of engagement, but it is also a trait that has become ingrained in us. But how true is this of the people with whom we entrust our taxes? Is accountability as ingrained in them as it should be?

The Public Finance Management Act regulates how the government spends its annual budget. In fact, the very objective of the act is clearly defined as “to secure transparency, accountability and sound management of revenue, expenditure, assets and liabilities of the institutions to which this act applies”.

Were that not clear enough, one could perhaps understand why the pattern of corruption, underpinned by unauthorised, irregular, fruitless and wasteful expenditure, continues year in and year out across most spheres of government.

The jaw-dropping facts are that for the 2020 financial year, unauthorised, irregular, fruitless and wasteful expenditure for national and provincial government stood at R74bn. That number goes up to R200bn for the last three years combined.

If we include such expenditure on local government level for the 2020 financial year, amounting to R26bn, it means that about R100bn in unauthorised, irregular, fruitless and wasteful expenditure was reported for all spheres of government for the past year. In fact, local government outcomes have declined year on year: only 27 municipalities received clean audits (down from 33 in the prior year).

These numbers are shocking. But what does this really mean for South Africans? The effects of such expenditure are widely felt and getting worse. Load-shedding, water disruptions, potholes, long queues at hospitals: the list goes on. In fact, the poorest of the poor suffer the most from a lack of infrastructure and service delivery.

After reflecting on these figures and the effects of irregular and wasteful expenditure, one would be forgiven for asking, where is the accountability?

Is accountability a hot topic that is frequently discussed in the corridors of office bearers, or has the word been erased from the Public Finance Management Act? While it seems the latter is true, given that irregular expenditure persists year on year in staggering amounts, it is in fact not.

The fact is, accountability is driven by a culture of being responsible and taking ownership of one’s actions. While there may be some discussions on accountability, the effects are not evident. As South Africans, we need a fundamental change in the culture of our public sector — and if the culture does not change, then the root cause of mismanagement, fraud and corruption, driven by irregular and wasteful expenditure, will persist.

We should be demanding a culture that enhances accountability, integrity and trust. And one of the crucial ways we can hold our government to account is at the polling station.

BDO is committed to accountability through its Clarity Charter. WATCH:

Yugen Pillay is partner and head of public sector at BDO in SA.

This article was paid for by BDO.

Meet the great disrupter in auditing

SPONSORED | BDO heralds a new world of assurance and advisory, with a new employee and a bold digital leap
Business
1 month ago
Next Article