The easier way to fund your tomorrow, today 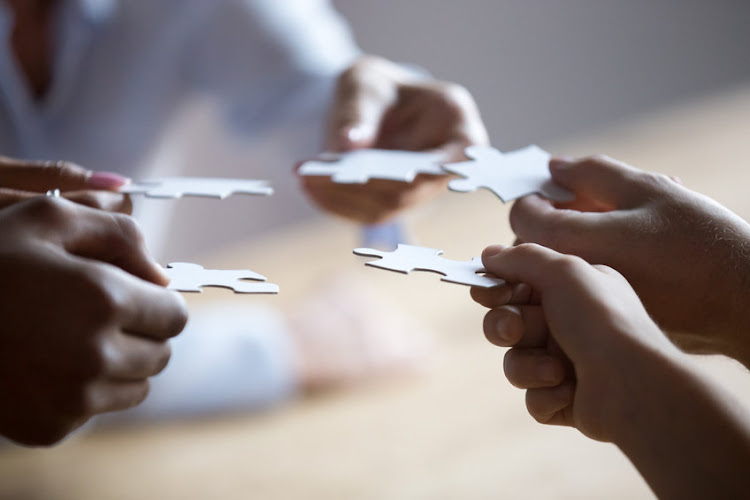 There’s a reason dietitians suggest not stocking up on junk food at home — without the temptation of instant gratification, we’re less likely to binge on bars of chocolate late one night. Make the healthy option the easy option, they say, and the same principles apply across all fields of human activity.

Behavioural economists Thaler and Benartzi stunned the retirement industry in 2003 with their paper “Save More Tomorrow: Using Behavioural Economics to Increase Employee Saving”. Through a real-world experiment, they proved that allowing people to sign up to automatically increase savings in the future dramatically improved their savings rates.

The experiment involved educating members about the likely outcome of their low savings rates, and then presenting different groups with different options for how to respond. The member engagement was high-touch — that is, it required a lot of human interaction.

This in itself tested the impact of small group or one-on-one member counselling on willingness to take action. The research found that, when appropriately informed and given an action that can be taken immediately, people are more willing to make a change than one might think.

Both groups, then, recorded high increases in savings. The one group, however, was able to get to savings levels that could result in a funded retirement. The other group will still end up extremely disappointed at retirement, with less than half the savings of the first group.

If you’ve been in the retirement funds industry for any length of time, you may think such a result is “impossible”. That judgment is correct if it’s within the old paradigm of trying to get members to increase contributions through mass, generic communications, requiring them to take active steps of their own initiative in response, and requiring an immediate trade-off between current take-home pay and retirement contributions.

By being personal and specific, offering immediate one-click actions, and presenting plans that only come into effect in the future, you can get different results. By helping people make smart decisions in the present that guard against future temptations to spend “spare” income, it’s clear that getting people to save more is not impossible.

Unfortunately, changing behaviour on a large scale means engaging personally and persuasively with people on a large scale. Advisers and employers cannot get to everyone, and, as anyone trying to run a corporate communications strategy has discovered, email or workplace posters do not often persuade effectively.

Traditional communication structures are important, but these alone, without well-designed digital journeys, have not succeeded to the extent that is needed. In a 2017 Harvard Business Review article, Benartzi mentions experiments he and others are working on to bring these and other techniques to life digitally, to get the mass impact that is so needed.

This is the world that retirement funds need to enter — a world of rapid prototyping and ever-improving excellence in helping people make better financial decisions. Their individual decisions matter — for example, when it comes to employee benefits, impactful behaviour change requires engagement at employee level, not just at employer level.

When systems are in place to nudge people positively and continually, and these systems are engaging and easy to use, you’re effectively replacing that late-night bar of chocolate with a bunch of blueberries. It is now possible to make the easy choice that leads to a funded retirement. 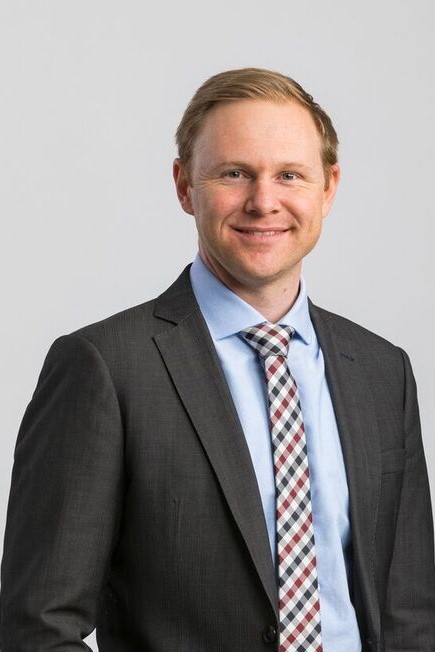 About the author: Guy Chennells is head of product at Discovery Employee Benefits. Picture: DISCOVERY INVEST

What stands in the way, then, of millions of people being helped to a better outcome using these powerful techniques? It’s no longer the technology — we already have that. It’s not digital adoption. If the global lockdowns of 2020 have shown us anything, it is that we are now thoroughly in the digital age. The only barrier is the willingness of retirement fund decisionmakers to embrace, or at least to curiously assess, what is now possible out there.

Retirement fund members are not the only ones influenced by their behavioural biases. Retirement fund and employer stakeholders are as likely as anyone else to be biased towards what they know, to be less than enthusiastic about change, and to conclude from observing peer groups that the status quo is acceptable.

There is no shame in being human — these biases all come with the skin. But for the diligent and the passionate, naming and counteracting biases is necessary work. In this case, such work could result in putting your members onto totally different retirement savings trajectories.

This article was paid for by Discovery Invest.

1.
The ins and outs of the due diligence process
Business
2.
The new secure network requires SASE
Business
3.
PODCAST | Google ads for boosting growth in small ...
Business
4.
WATCH | Satnac 2021 looks for next Elon Musk: new ...
Business
5.
How to identify and manage risk in your business
Business

1.
The ins and outs of the due diligence process
Business
2.
The new secure network requires SASE
Business
3.
PODCAST | Google ads for boosting growth in small ...
Business
4.
WATCH | Satnac 2021 looks for next Elon Musk: new ...
Business
5.
How to identify and manage risk in your business
Business