According to 10X Investment's fourth annual Retirement Reality Report, many South Africans were in financial distress even pre-pandemic 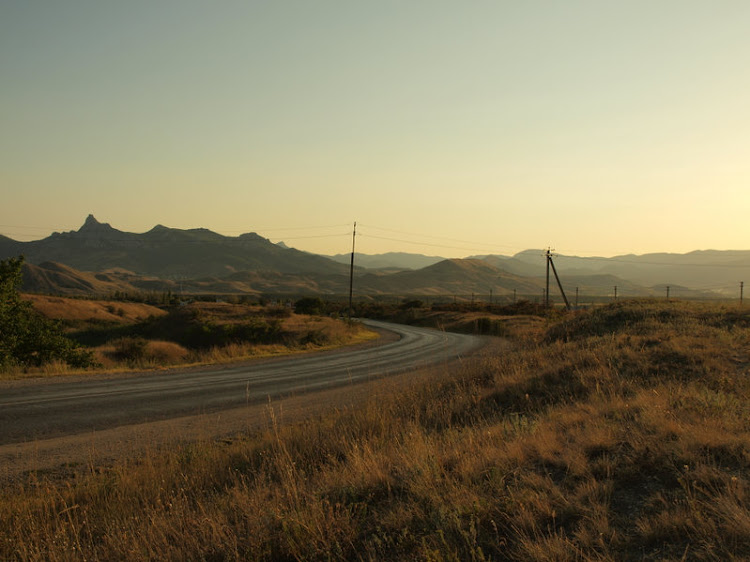 The 10X Investments Retirement Reality Report 2021 (RRR21) has shown that Covid-19 has given many South Africans a taste of life with little or no income, a fate that awaits most of them at the end of their working lives unless something changes dramatically.

Released on October 4, the RRR21 confirms retirement preparedness among South Africans has continued to deteriorate. “As in the past, about half of the respondents admit they have no savings plan at all, and not even one in 10 people are carefully executing a thought-through plan,” the report says.

The report, which is based on findings of the 2021 Brand Atlas survey, which tracks the lifestyles of the universe of 15-million economically active South Africans (those living in households with a monthly income of more than R8,000), acknowledges that many are not able to make ends meet, never mind put money aside for the future.

“The report shows how the pandemic has exposed our society’s fault lines and magnified its vulnerabilities,” says Tobie van Heerden, 10X Investments CEO. “It highlights the lack of a safety net for those around us who are just hanging by a thread.” 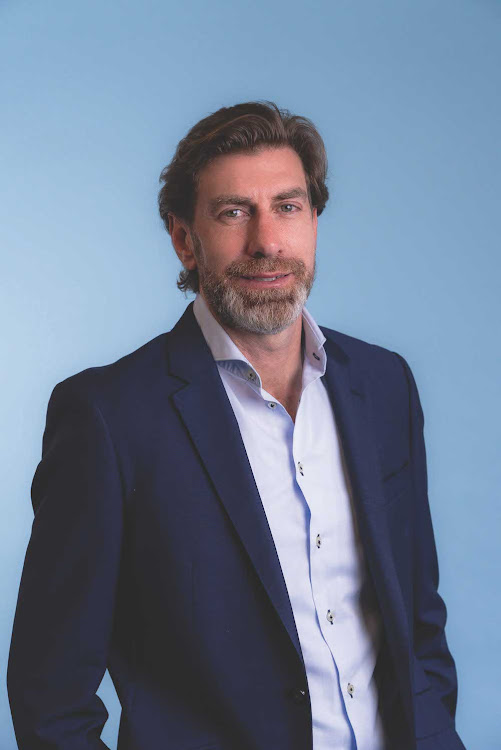 According to the RRR21: “Even before the pandemic turned our lives and economy upside down, many South Africans were in financial distress, symptomatic of the huge challenges facing our country. Millions are unemployed but even for many of those who are working, the money coming in does not cover their immediate needs, let alone their retirement funding requirements.”

It confirms that economic hardship is real and widespread, with workers across all age groups and demographics saying they are barely making ends meet and cannot afford to save at all.

Another issue highlighted among those who are not saving at all is that many people see retirement saving as “a luxury”.

The report also interrogates what it calls “the other half”: the 50% of survey respondents who say they have some sort of a retirement savings plan but, for the most part, know little to nothing about it, and don’t even seem to care.

“Having something that resembles a retirement savings plan often gives a false sense of security. How false becomes clear when looking at answers to such questions as, are you on track? Will you have enough money to support yourself in retirement? How much are you paying in fees?”

Respondents admit to being largely in the dark about the answers to these questions.

“Education is now at stage critical,” said Van Heerden. “It's obvious that employers are in a good position to deliver it, but they need the right resources to do so.”

“Sixty percent of those people said they knew little or nothing about their fund, which highlights the missed opportunity of actively engaging employees in the savings process,” Van Heerden said.

One green shoot of hope was the number of people who said they just couldn’t be bothered to know more about their fund declined from 11% last year to 7%, with many saying they wished they knew more.

A Treasury proposal on retirement reform promises to tackle at least some of the extreme issues highlighted in the RRR21.

Treasury’s idea is to give retirement savers access to a portion of their savings in times of distress on condition that they preserve the rest. At least, this will mean that workers would no longer be tempted to quit their job just to access their retirement savings. This was not unheard of in times of great financial distress, as many people are living through now.

The topic of a universal compulsory state-sponsored pension system is one that keeps cropping up in the media, mostly presented as newsworthy in the context of fear that the government is trying to get their hands on people’s savings. There are no concrete developments to discuss in the 2021 report.

But rather than up-end the entire retirement system, quicker and more affordable wins can be achieved through compulsory saving and preservation within the existing system. Another way would be through financial education, even on just the basics.

“The dismal numbers throughout our Retirement Reality Report must surely represent a tipping point,” said Van Heerden. “Regulation is needed urgently to bring millions of people back from the brink.”

This content is provided as general information. It is not intended as nor does it constitute financial, tax, legal, investment, or other advice.

This article was paid for by 10X Investments.

The final pieces of retirement reform come into effect on March 1, but this cannot be the end of the process
Opinion
1 year ago

Taking 10X to the next level

10X may still be a minnow, but it was starting to gain traction. Where to next now that Mutual is in the driving seat?
Money & Investing
1 year ago
Next Article