It’s a new tax year: what employees and employers need to know 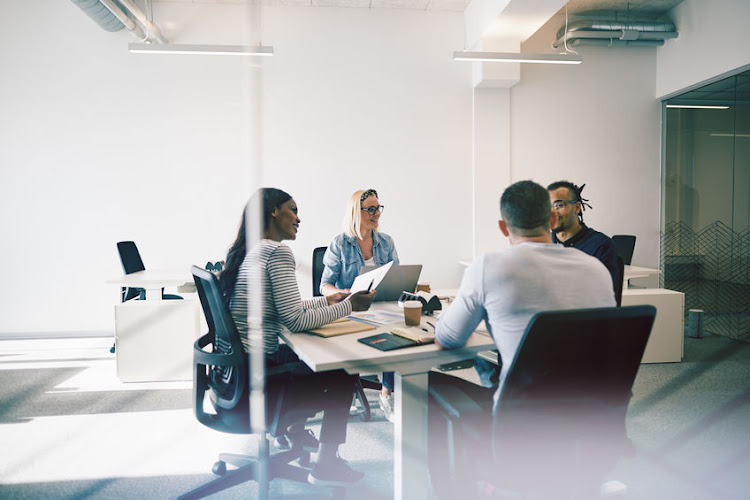 Most employers and employees in SA greeted last month’s budget speech with a sense of relief. Against all odds, the  government managed to provide for a large-scale Covid-19 vaccination campaign without needing to introduce significant new tax increases. Indeed, the budget avoids increasing the tax burden by withdrawing the R40bn tax measures previously announced.

The above-inflation personal tax relief is especially welcome to struggling households. That’s not to say we’re out of the woods yet – debt levels are high and much depends on whether the government can hold the line against public sector unions’ demands for above-inflation wage hikes.

Seven things to note as we move into a new tax year:

In real terms, considering the effect of inflation, the National Treasury has cut the funding allocated to the department of health, which is perhaps surprising in the year of a pandemic. In addition, finance minister Tito Mboweni didn’t mention the migration to NHI in his budget speech. Treasury’s budget documents for the year simply state the following recommendation:

“Treasury, together with the department of health, should ensure that adequate resources are made available to expedite the implementation of NHI to ensure that access to health-care services is achieved for the benefit of the poor and vulnerable, especially during the Covid-19 pandemic.”

This indicates that we may still need to wait a while longer to learn more about how the NHI will be funded and how it will work in practice.

2. National minimum wage and the BCEA earnings threshold have increased

Separate from the budget, the government, which announced increases to the national minimum wage earlier this year, has needed to walk a fine line between the financial pressures companies are facing during the pandemic and the impact of high food inflation on low-income earners. The national minimum wage has increased as follows:

Employers should ensure their payroll systems are up to date. Some sectors have different wage regulating measures (sectoral determinations, bargaining council agreements, or collective agreements) which might be more beneficial to the worker. Employees who fall under these regulating measures should be paid accordingly.

In addition to the increase in the national minimum wage, the basic conditions of employment (BCEA) earnings threshold was increased from R205,433.30 to R211,596.30 a year effective from March 2021. Employees earning more than the threshold are excluded from certain provisions of the BCEA and the Labour Relations Act.

3. Changes to tax treatment of bursaries for employees’ relatives

If the employee’s remuneration proxy was R600,000 or less and the bursary is granted, then:

However, from March 2021, if the employee’s remuneration package includes bursaries or scholarships as an element of salary sacrifice, the above exemption is not allowed. Employers are advised to let their employees know about the tax implications before their payroll run in March. Some employers may have to review their package structures to accommodate this amendment.

In a year we braced for the worst, it was welcome to hear that personal income tax brackets and rebates will increase 5%, which is just above the inflation rate of 4%. This means most people will be paying slightly less income tax in real terms, with most of the relief going to low and middle-income earners.

I was pleased to see a proposal to increase the UIF earning contribution ceiling to R17,712 from R14,872 a month with effect from March 1 2021. However, though March was mentioned in the budget speech, the effective date should still be announced and indicated in a Government Gazette.

The maximum monthly contribution will increase from R148.72 for both the employee and employer to R177.12. Sage had called for this change ahead of the budget because we believed it would be sensible to align the contribution limit and the benefits limit. It’s also wise to raise contributions at a time of rising unemployment claims. 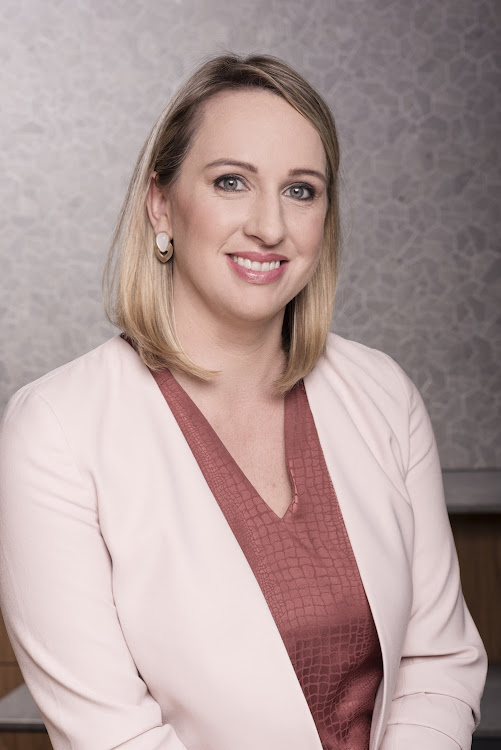 It’s good news that Treasury will review the current travel and home office allowances, starting with consultations during 2021/2022. The pandemic has triggered a shift to working from home, and we can expect remote work to be a feature of the workforce even when the worst of the Covid-19 crisis is over. We would welcome moves to ensure that travel and home office allowances are adjusted to be fairer and simpler in tax years to come.

The compulsory annuitisation of provident fund payouts is effective from March 1 2021. This means members of a provident fund will be permitted to take up to a third of the retirement benefits as a lump sum and annuitise the remaining two-thirds. However, this is subject to certain conditions and exclusions.

About the author: Yolandi Esterhuizen is a registered tax practitioner and director: product compliance at Sage Africa & Middle East.

This article was paid for by Sage.

1.
Business Day Legal Notices
Business
2.
FREE TO READ | Manufacturing sees some pockets of ...
Business
3.
How to draw up a risk management and compliance ...
Business
4.
Why third-party access to SA’s rail ...
Business
5.
The role banks play in society is bigger than ...
Business

1.
Business Day Legal Notices
Business
2.
FREE TO READ | Manufacturing sees some pockets of ...
Business
3.
How to draw up a risk management and compliance ...
Business
4.
Why third-party access to SA’s rail ...
Business
5.
The role banks play in society is bigger than ...
Business