Retailability and Metier deal sustains the future of Edgars 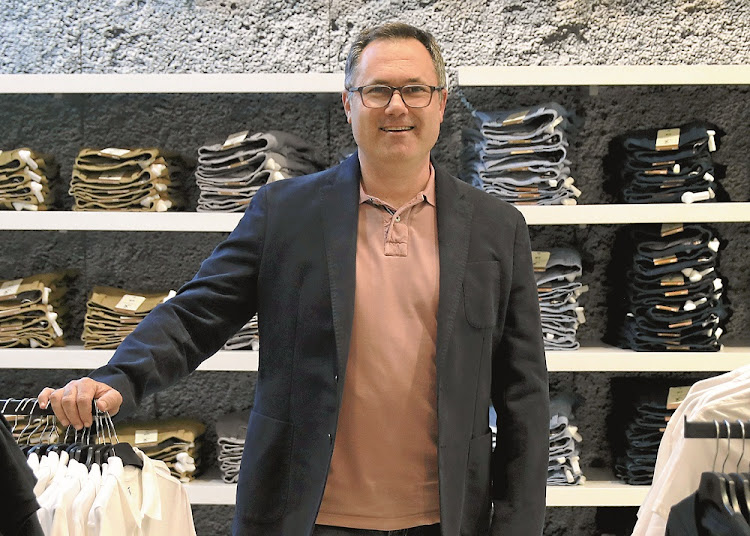 With the start of lockdown in March, it was widely predicted that many businesses would struggle to survive. Edgars, perhaps SA’s most well-known clothing retailer and which has fallen on hard times in recent years, may have been a prime candidate.

Yet not only has Edgars survived, it has come through the worst of the lockdown with the backing of one of SA’s leading retail investors, Retailability, and its private-equity partner, Metier. Retailability saw the potential in the Edgars brand and, together with its track record and established operations, was able to put together a deal that sustains the future of the brand.

According to David Tew, head of specialised finance at Investec Bank, which part financed the transaction, the acquisition of Edgars by Retailability from Edcon was a tough transaction to finance coming at a time when Covid-related lockdown had severely affected the consumer sector of the economy and placed the long-term future of many traditional retailers in doubt.

“The lockdown came at exactly the wrong time for Edgars and its parent, Edcon, as it was just starting to get traction on its turnaround plans. The business had already gone through a number of restructures in recent years and was operating in a highly competitive space,” says Tew.

Tew says Retailability and Metier were able to see through the cycle, not focusing solely on the current crisis and weak consumer sector, but with a longer-term strategic vision.

“Retailability has a track record of 36 years in the retail sector, while CEO Norman Drieselmann has an 18-year career in retail, including Massmart, Mr Price and Edcon,” says Tew.

“Metier is a leading private equity business with a strong track record of making well-considered, high-quality investments and then continuing to constructively manage those investments to achieve the potential of the businesses.”

“Truly successful business leaders can see beyond short-term headwinds and back a longer-term strategy. The vision of Retailability’s management and record of performance persuaded us that this was a deal worth supporting,” says David, referring to Investec’s funding of the transaction.

Retailability had previously acquired and successfully integrated the Legit chain of stores from Edcon, demonstrating its capabilities and a culture attuned to successfully repositioning its acquisition targets for success. Its portfolio of stores also includes Beaver Canoe and Style, giving the group a diversified coverage of the Southern Africa consumer set.

The deal means that the Edgars brand, with a 91-year history, can continue, with 5,200 jobs having been preserved. “It shows a willingness and capability on the part of its new managers to navigate the current tough environment for retail and take a positive view of the future,” says Tew.

“It’s sometimes too easy in the current environment to be persuaded by negative sentiment to take no action. What we have seen with Retailability and the Metier partnership is a highly competent team of professionals forging ahead to realise a refreshing vision of the future.”