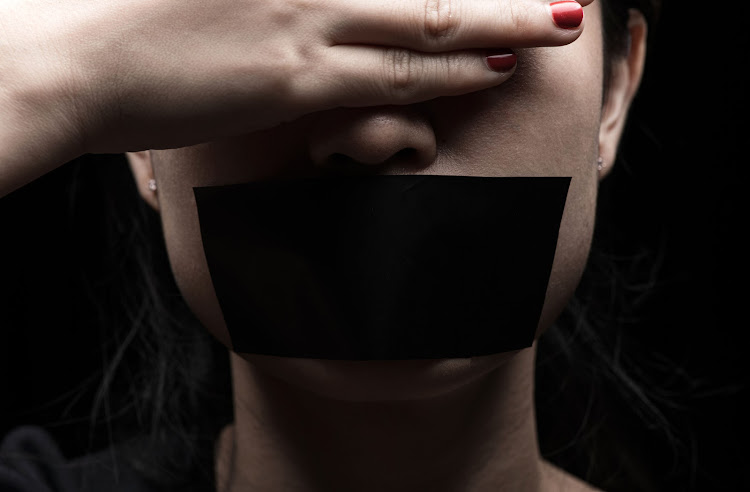 This episode is all about the highly controversial draft Films and Publications Amendment Regulations, which have led to an outcry – some have described the proposed legislation as "digital capture" endangering freedom of expression.

Pickworth asks Janet MacKenzie, a partner and head of the TMT industry group for the Johannesburg office of global law firm Baker McKenzie, why the proposed changes seem ripe for a constitutional challenge if passed in their current form.

We also discuss the effects of swathes of user-generated content being caught in the wide net cast by the proposed rules, which appear out of sync with the commercial realities of online content distribution and gaming platforms.

Amid the growth of electronic communications, social media platforms and digital content, it was deemed necessary to extend the FPA to cater for the creation, possession, production and distribution of online content.

As a result, the Films and Publications Amendment Act 11 of 2019 (FPAA) was passed by Parliament. Though it has been signed by the president, it will only come into operation on a still-to-be proclaimed date.

The FPAA was heavily criticised during the legislative process. Termed the “Internet Censorship Bill”, in the context of the FPB’s attempt to regulate "harmful content", commentators argued it contravened the right to freedom of expression as provided for in the constitution.

The draft regulations now clarify some of these aspects under the FPAA and are meant to replace the existing regulations of the FPA.